Posted on June 6, 2013 by Science Brian in Science 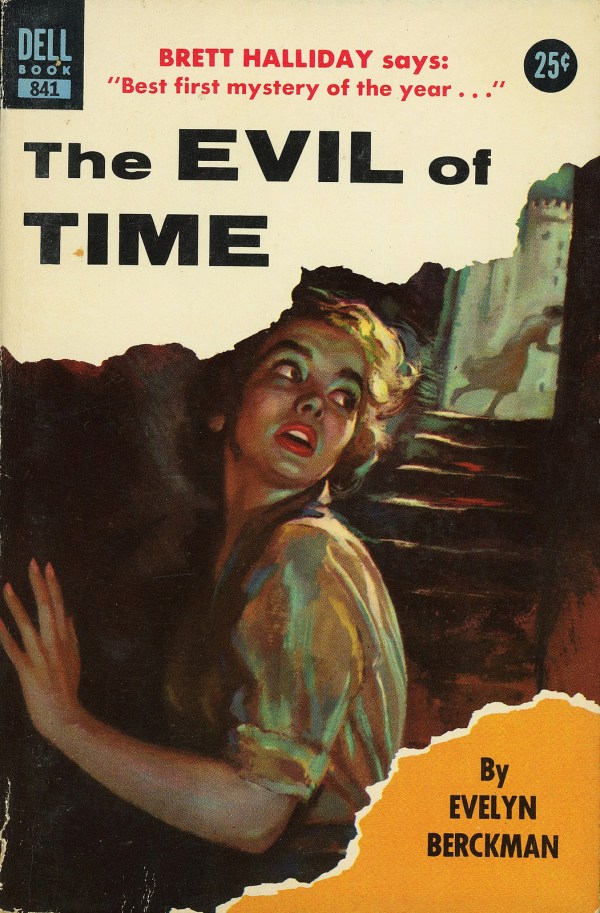 It’s the 10th of October, 1582. Except that it can’t be. Not just because time travel isn’t possible, but because the 10th of October 1582 never happened. Neither did the 5th, 6th, 7th, 8th, 9th, 11th, 12th, 13th, or 14th of October in that particular year. And just to be clear, the rest of the year was present and correct, but those dates were skipped. If you had a birthday in that period, well, you were just fresh out of luck.

And the reason why it was skipped speaks to humankind’s desire to assert order on the universe, and how the universe really couldn’t care less about what we desire.

Let’s start by asking a question: How long is a year?

Now, the answer we all know is that there are 365 and one quarter days in the year. That one quarter adds up to an extra day every four years, which we clamp onto the end of February on these ‘leap years’. Which is all very neat.

Except it’s not quite right. Technically there are 365 days, 5 hours, 48 minutes, and 45.19 seconds in a year (well, on average, but let’s not get into that). Which is about 365 and a quarter, but not exactly a quarter. Not much of a difference, but it all builds up. So over a lifetime, the day we say it is doesn’t correspond any more to the day it actually is.

That’s what caused the problem in the calender that required everyone skipping 10 days in 1582. If you assume that every year is 365 1/4 days long, over four years you end up being about a quarter of an hour off. Do that for a few hundred years, and you end up being 10 days out.

Now, you might think that it doesn’t matter, really, what day we say it is, so long as we all agree what day it is today. But this discrepency was making it unreasonably difficult to calculate where Easter was supposed to fall, and farming was getting messed around too. So, by Papal decree, there was a correction, and the 5th of October became the 15th, and everyone was back on the right track.

To prevent it happening again, a new rule was added – century years which are not divisible by 400 would not be leap years. So 2000 was a leap year, but 2100 won’t be. That makes the average year length closer to reality, but still not exactly – but the tiny difference won’t start to become a problem for a few thousand years so we’ll leave that for our descendants to worry about.

There are suggestions for other calenders that would probably require way less of this kind of monkeying around, but nobody is particularly interested in switching over when we already have something gaffa-taped together that just about works.

And no system at all, ever, is going to be perfect. Because the real answer to the question, “How long is a year?” is that it’s the length of time it takes the Earth to go around the sun once. And it’s not possible to divide that time into 24 hour days evenly. You just can’t. No matter how much we’d like it to be tidy, and for it all to match up, there’s no rule that says it has to. The world spins, and it doesn’t have any reason to do that an even amount of times as it sails around the sun.

The universe is messy, and we all just have to adapt to it as best we can. This is what the study of calenders can teach us (aside from stuff about calenders). And it’s a lesson that James in our latest episode could do well to learn…

A book recommendation: Questioning the Millennium, by Stephen Jay Gould. Gould, one of the greatest science writers who ever lived, tackles the subject of calendrics. Really, really great, and a primary source for this article.